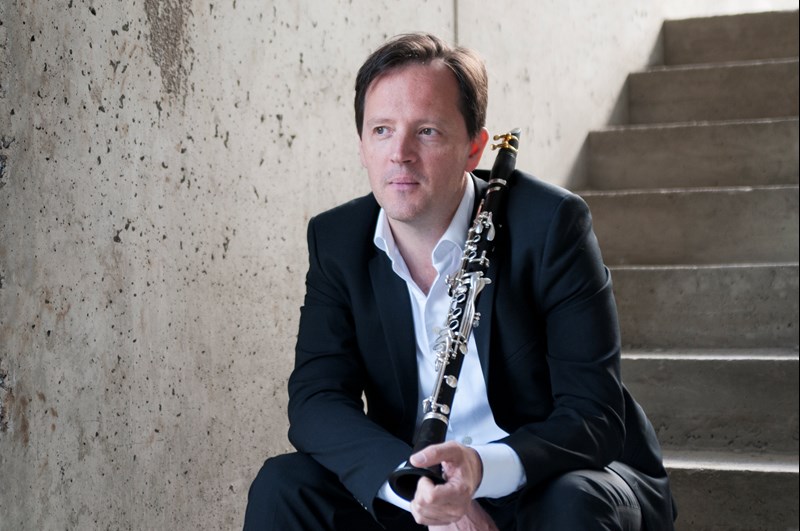 Robert Ek studied for professor Sölve Kingstedt at the Royal College of Music in Stockholm. After graduation he spent a year in the USA studying for Håkan Rosengren. Robert  has  worked  in  Swedish  Orchestras  since 2000  but  has  always  focused  on  chamber  music and  has  recorded several  CD’s  and  premiered  a  vast  number  of  works  with different  ensembles.

Robert  is  since  2007  a  member  of  the  acclaimed  ensemble Norrbotten  NEO, Sweden’s  only  full time  ensemble  for  contemporary music.  Norrbotten  NEO  comissions  a  number  of  works  from Swedish and  international  composers.

He also teaches at the School  of  Music  at  Luleå  University  of Technology  in  Piteå. As  a  soloist  he  has  performed  with  Nordic Chamber  Orchestra  and  Norrbottens  Chamber Orchestra among  others and  collaborated  with  pianists  like Bengt-Åke Lundin, Laura Barger, Staffan Sandström and Mårten Landström.
Robert Ek is also a member of the Chamber Opera of Norrbotten.